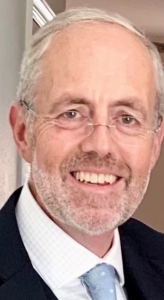 Simon Holt received undergraduate and graduate degrees from The Royal College of Music, London and a postgraduate teaching certificate from Goldsmiths’ College, London University. In addition, he was a prize winner at the Royal College of Organists in London.

While in the United Kingdom Simon gave organ recitals in Westminster Abbey, St. George’s Chapel, Windsor Castle, numerous Cathedrals, and the Royal Albert Hall in London. His discography includes a cassette of solo organ music and three CDs, two as an accompanist and the third conducting the Bristol Cathedral School symphony orchestra. He has also performed several times on national UK radio and television, including a live performance in the Royal Albert Hall while still at The Royal College of Music. He has also toured Europe widely and his performances have included those in Notre-Dame and Sacré Coeur as well as St. Mark’s Venice. He has performed in Holland, Austria, Germany, the Czech Republic, Belgium and Switzerland.

Marianna Wilcox (1931-2017) earned her undergraduate degree in organ from Bethany College, Lindsborg, Kansas, and went on to graduate study at the Hartt College of Music.

She served on the Music Commission of the Episcopal Diocese of Connecticut and was past Dean of the New London County Chapter of the American Guild of Organists.

Marianna served as Director of The Anglican Singers for ten years from 1997 until 2007. Prior to founding The Anglican Singers, Marianna was Organist and Choirmaster at Calvary Episcopal Church in Stonington, CT. Marianna passed away Friday, Oct. 20, 2017. Her dedication and legacy will be remembered and cherished by many.

The Choristers who are The Anglican Singers have a deep interest in music of the English choral tradition and hail from a wide variety of musical and personal backgrounds.

Each of the singers is individually auditioned, highly motivated, and drawn to the beauty and rich tradition of the group’s music. Many of the singers are members of other professional and non-professional choral groups within the southeastern Connecticut area. The Singers rehearse from September through May with upwards of eight performances during this period, including one or more venues outside of the local area.

Because of their high level of dedication and performance, the group has been invited to sing at numerous venues throughout New England and beyond. The Berlioz Historical Brass requested the Singers to premiere Clifford Bevan’s Mendelssohn’s Seasons for choir and historical bass at the 2009 Amherst Early Music Festival. The Singers have also premiered two works by the eminent composer Robert J. Powell: the Magnificat and Nunc Dimittis in G minor (written in 1965 but not performed until 2007) and Benedictus es, Domine, written and performed in 2008 to honor the retirement of the group’s founding director, Marianna Wilcox. In December of 2012, the singers performed the world premiere of a new carol, “Unto us a child is born,”  written by renowned composer Peter Neidmann for The Anglican Singers. The piece is currently in publication by Paraclete Press.

The independently organized Anglican Singers are fortunate to have been guest Artists-in-Residence since 1996 at historic St. James Episcopal Church in New London, Connecticut. 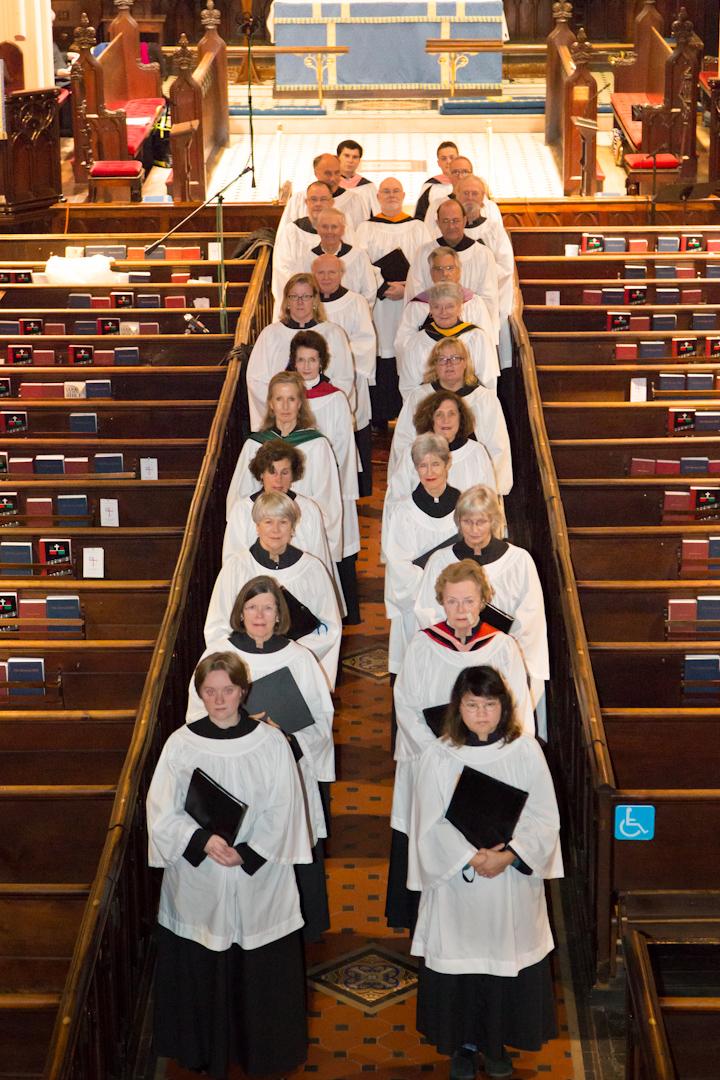 AUDITION TO JOIN THE ANGLICAN SINGERS

The Anglican Singers are dedicated to:

The musical enjoyment of singers and listeners alike